This is to let you know that this blog will be unavailable on Thursday 16th December from 5pm for 2-3 hours to upgrade the WordPress software. The blog should be available again after this upgrade.

Just before the AddressingHistory Launch event we promised you some goodies – this is a brief update with directions on where to find those goodies!

An image of the AddressingHistory blog showing all of the new tweaks.

And we are still on the look out for guest blog posts from our first users of AddressingHistory – we’d love to hear what you think of it, what you have been researching or anything really interesting you’ve found out through the historical directories. Drop us an email (addressing.history@ed.ac.uk) if you would be interested in contributing. 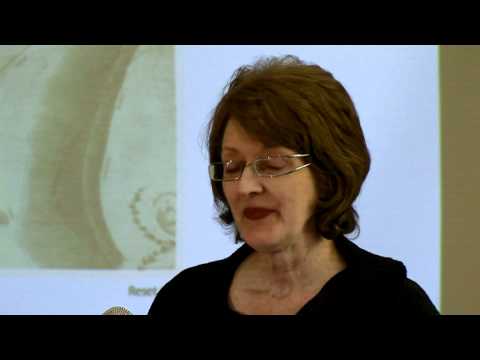 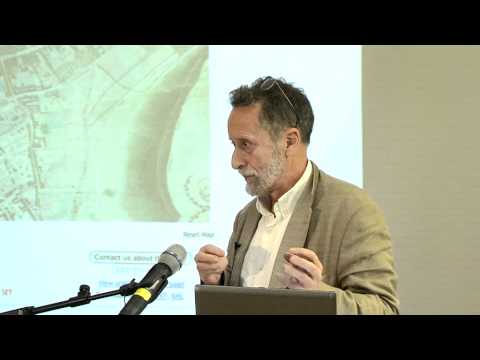 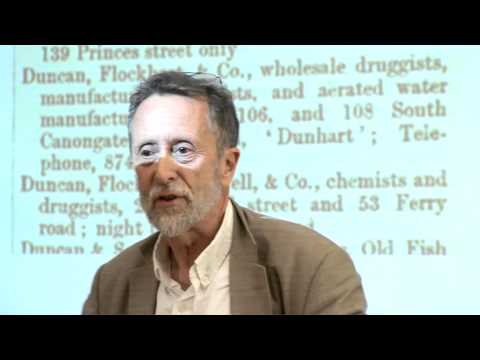 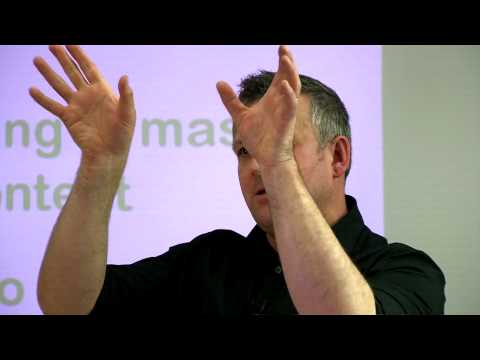 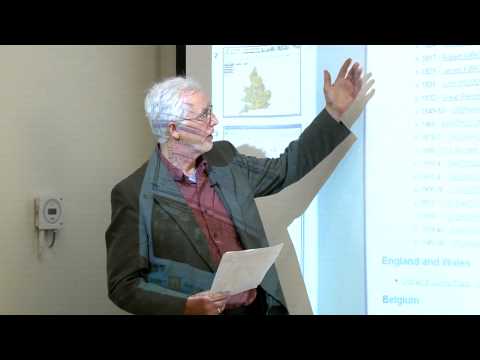 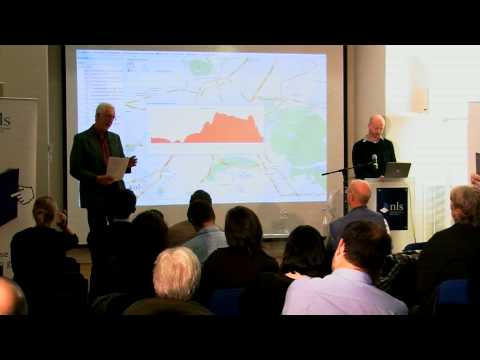 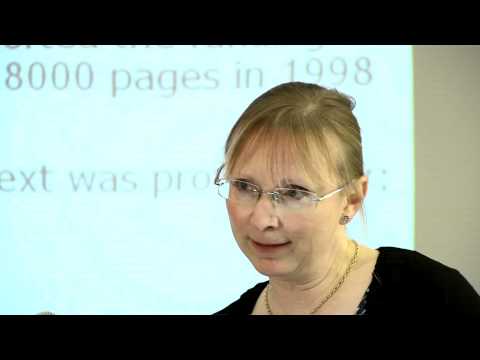 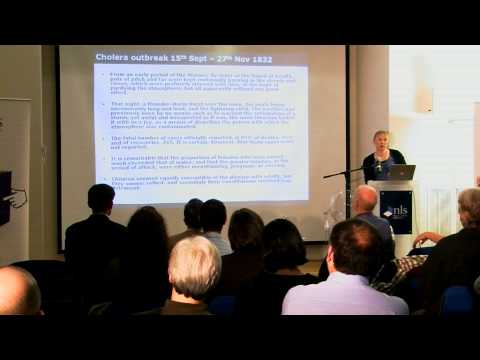 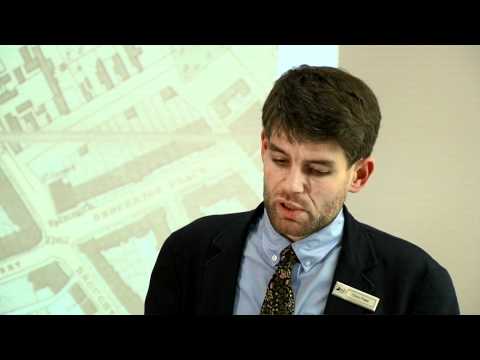 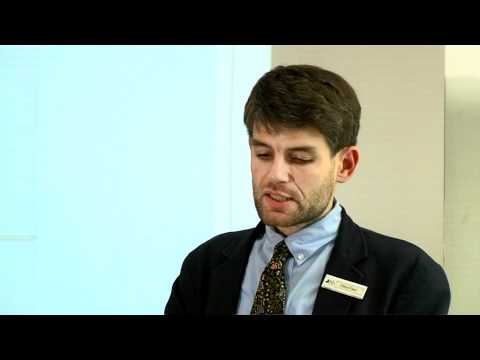 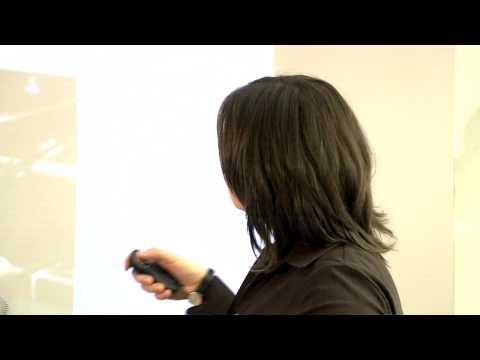 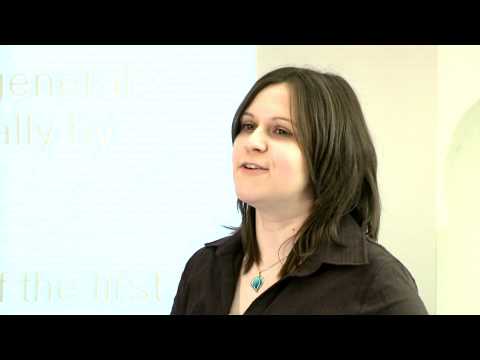 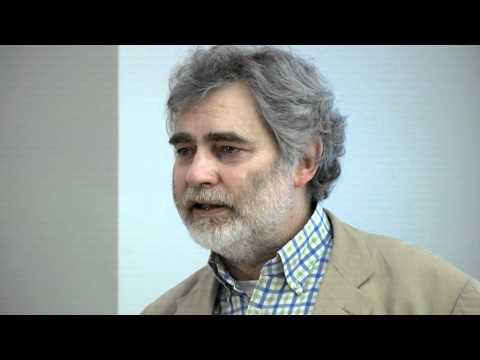